Between War and The Ban - Screening & Panel 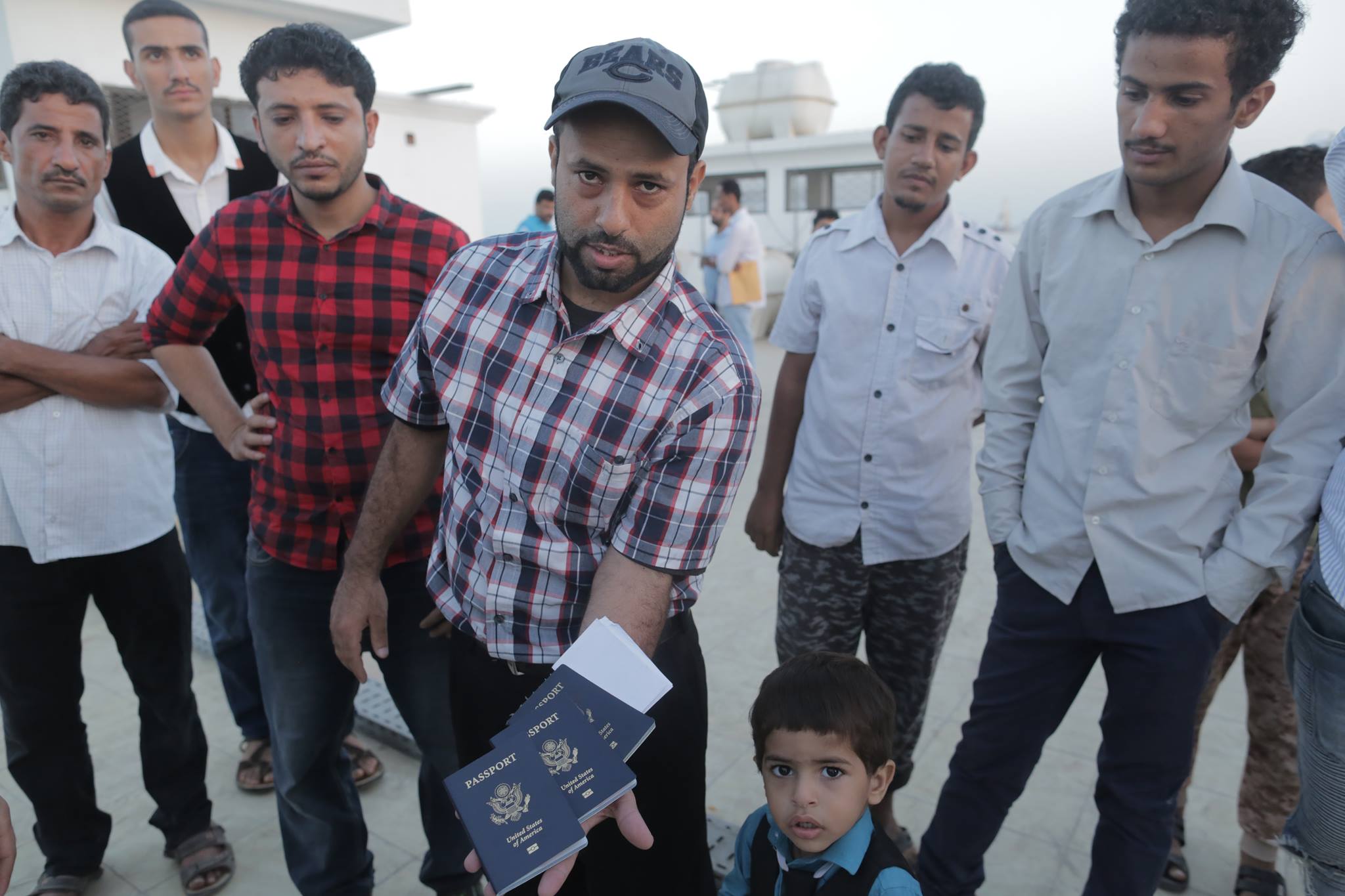 Join us as Al Jazeera Fault Lines launches its short film, "Between War and the Ban", which examines how the war in Yemen and Trump's Muslim ban are leaving Yemeni-Americans and their families stranded between two home countries and unable to reunite.

Many Yemeni-American families have for decades lived between their two home countries, with nuclear families often including a mix of U.S. citizens and Yemeni citizens. As the war in
Yemen worsens, many are fleeing to safety and desperately trying to reunite with family in the United States. The US embassy in Yemen has been closed for over three years, forcing Yemeni-Americans to travel to other countries, primarily Djibouti, to process their applications for U.S. visas. But with Donald Trump's controversial travel ban now in effect, the path to family reunification has been halted. Fault Lines examines how Yemeni-Americans have been caught between war and the ban and their lives put on hold, as they await a Supreme Court decision that will ultimately decide their family's futures.

Following the screening, panelists will discuss their work documenting the experiences of Yemeni-Americans in the U.S. and Djibouti, and the impact of the Muslim Ban more broadly:

Kavitha Chekuru is a producer for Fault Lines, Al Jazeera English's award-winning documentary program covering US policy and its role around the globe. A graduate of Northwestern University, her reporting focuses primarily on environmental and security issues in the Americas.

Diala Shamas is a staff attorney at the Center for Constitutional Rights (CCR), where she works on challenging government and law enforcement abuses perpetrated under the guise of national
security, both in the U.S. and abroad. Diala works on CCR’s Yemeni American Justice Initiative (YAJI), a project that aims to address the systemic obstacles faced by Yemeni-Americans and their families due to the heightened scrutiny directed at those communities by U.S. government authorities, particularly in the contexts of immigration, naturalization, and law enforcement.

Ibraham Qatabi is a Yemeni American political analyst and a human rights advocate and organizer. Following Trump’s Muslim Ban, he helped mobilize the Yemeni-American community, organized Know Your Rights events, and connected individuals and families with legal counsel. Ibraham is a legal worker at the Center for Constitutional Rights, where he also works on YAJI. He remains involved in advocacy campaigns around the Muslim ban, immigration, and other related national security issues and is involved in a range of community service work.