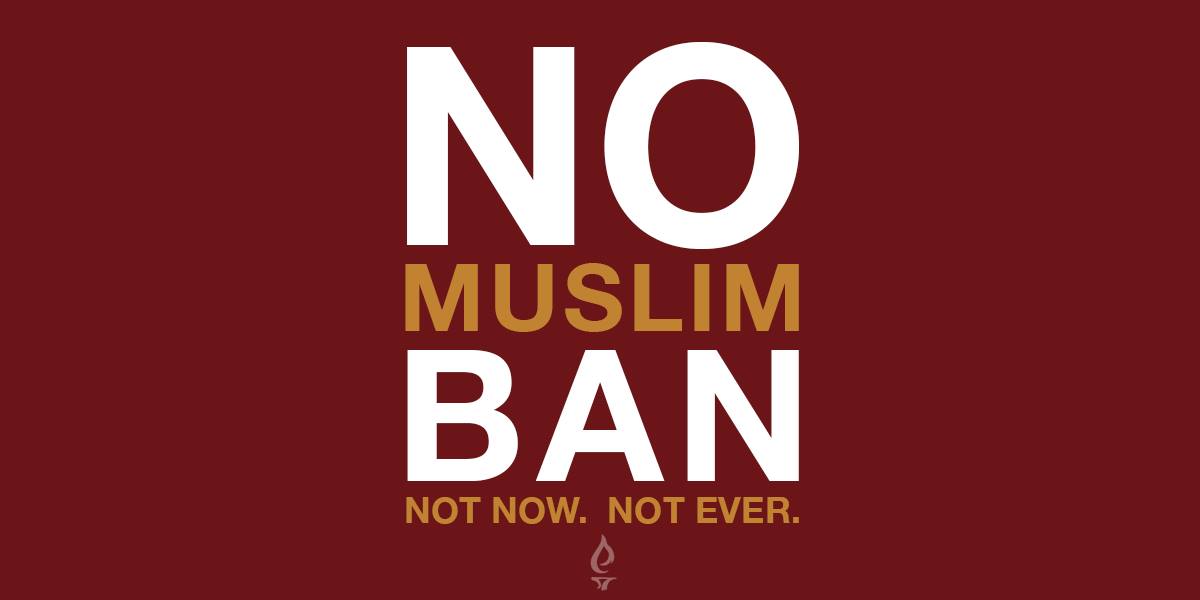 Join us as we delve into the impact the Muslim Ban 3.0 has on our communities.

On December 4, 2017, the Supreme Court reinstated the Muslim Ban and lifted the injunctions granted by the Fourth and Ninth Circuits. Although the Supreme Court did not reach the merits of the Muslim Ban, it allowed the ban to take full effect. The Muslim Ban is the culmination of a long assault on Muslim communities, and the decision will inevitably embolden the President who continues to champion a white supremacist and Islamophobic agenda.