Trump Out Now! No Wars! No Muslim Ban! 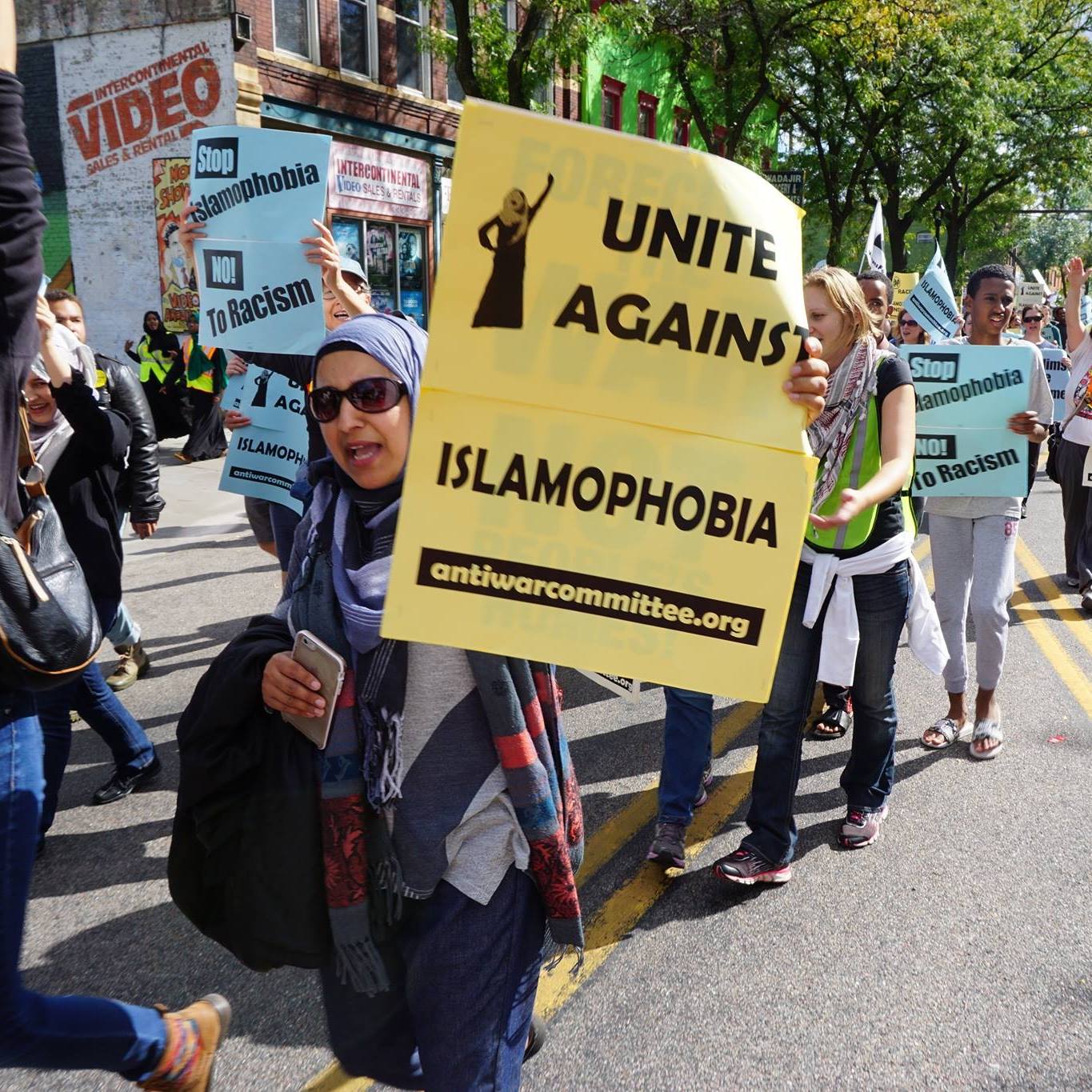 On the one-year anniversary of Donald Trump’s inauguration as President, we continue to say NO and to RESIST his racist, sexist, xenophobic agenda. Last year on J20, millions of people across the world protested on the first day of Trump’s presidency. In 2017, massive, unprecedented protests highlighted the ongoing fight back throughout the first year of Trump’s presidency. On January 20th, join us to demand "Trump Out Now!" and say NO to Trump's racist agenda!

Organized by the Anti-War Committee.