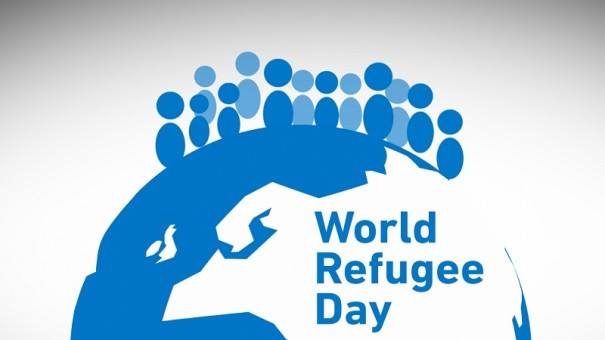 Join Mountaineers for Progress and the Monongalia Friends Meeting in support of World Refugee Day in advocating for a more welcoming environment for refugees. There will be time permitted for speeches and a short discussion about recent changes in American refugee and immigration policies. Food will be provided.

Every year civic groups around the world host World Refugee Day events to draw attention to the millions of refugees and internally displaced persons across the world who have been forced to flee their homes due to war, conflict and persecution. We are currently facing the worst refugee crisis in recorded history. There are over 65 million forcibly displaced people in the world, including over 22 million refugees, more than half of whom are children. During of the largest displacement crisis in history, the Trump administration set the lowest goal for refugee arrivals in the history of the resettlement program. Worse yet, the government is not even on track to meet half that goal.