Basma Alawee is the current Campaign Manager for We Are All America (WAAA). Previous to joining our team as a Campaign Manager, Basma was a co-chair of the Opportunity For All campaign and assisted our programming in her role as a statewide refugee organizer with the Florida Immigrant Coalition (FLIC). She is a former refugee from Iraq, and a rising star in the movement for immigrant and refugee rights.

Basma’s work has received state and national recognition, earning her the Athena 40 Women Leading Change in the World Award (2021), The Florida Times Union's Eve Award (2020), the Culture Council of Greater Jacksonville's Impact Award (2020), and the OneJax Humanitarian Award (2019). Her unique combination of skills, strategic thinking and direct, lived experiences greatly shape our coalition’s work. As Campaign Manager, Basma oversees WAAA’s direction as well as ensures that refugee leaders remain front and center in Opportunity For All. 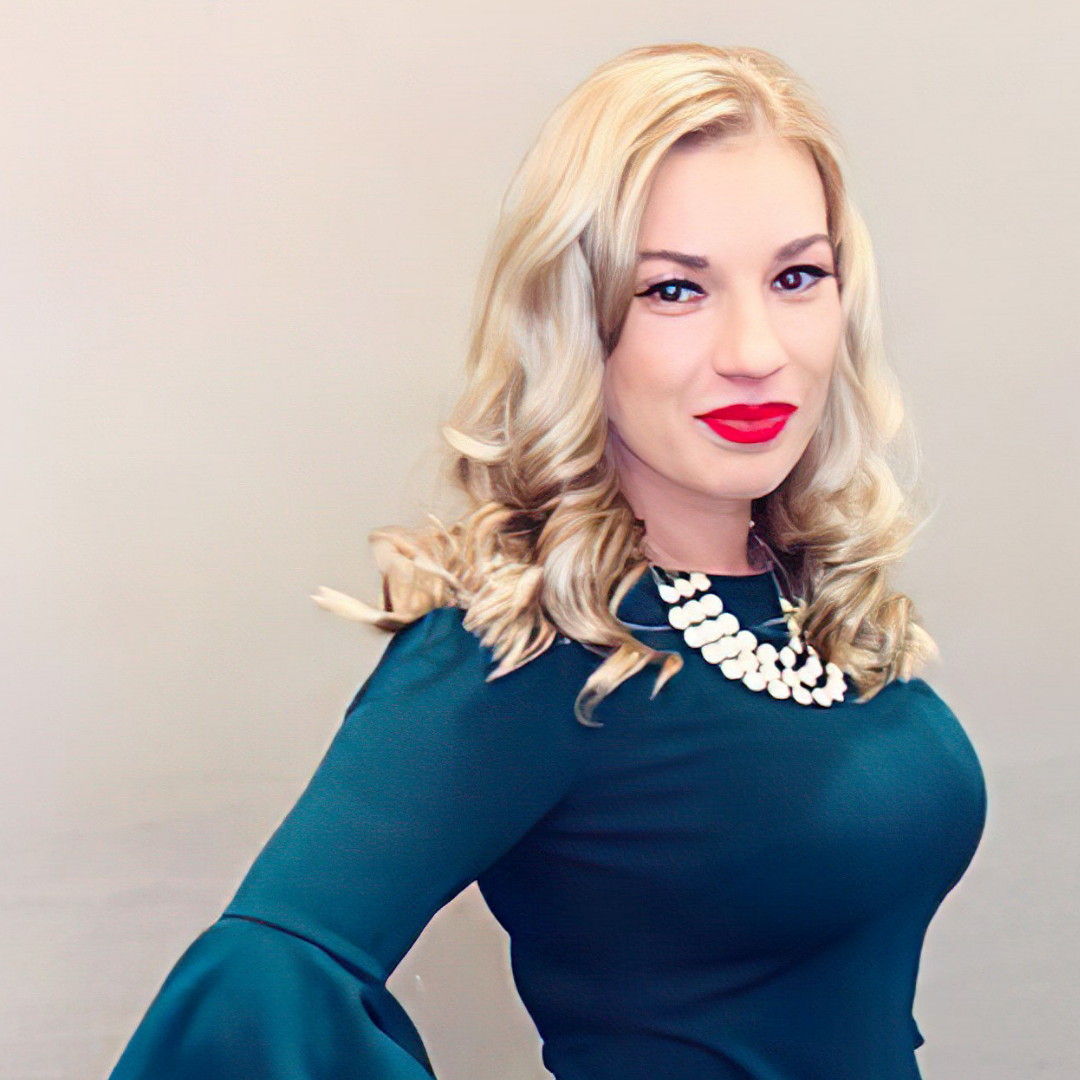 Nejra Sumic is the National Field Manager with the We Are All America Campaign, where she helps organize refugee leaders across the country. Nejra is a former refugee, who was forced to flee from her home country of Bosnia and Herzegovina. After a long and dangerous journey, Nejra and her family were granted asylum as refugees into the United States. They were able to overcome a great deal of adversity, including adapting to a new culture and building a new life.

Nejra received her Bachelor’s in Psychology at Arizona State University and a Master’s in Public Administration at Western International University. She is fluent in English, Spanish, Bosnian, and several other dialects. She has worked at various human rights organizations over the years. Nejra is the most passionate in advocating for refugees because they are helping shape our nation’s history of inclusion, bringing rich cultural diversity, and contributing to our communities. 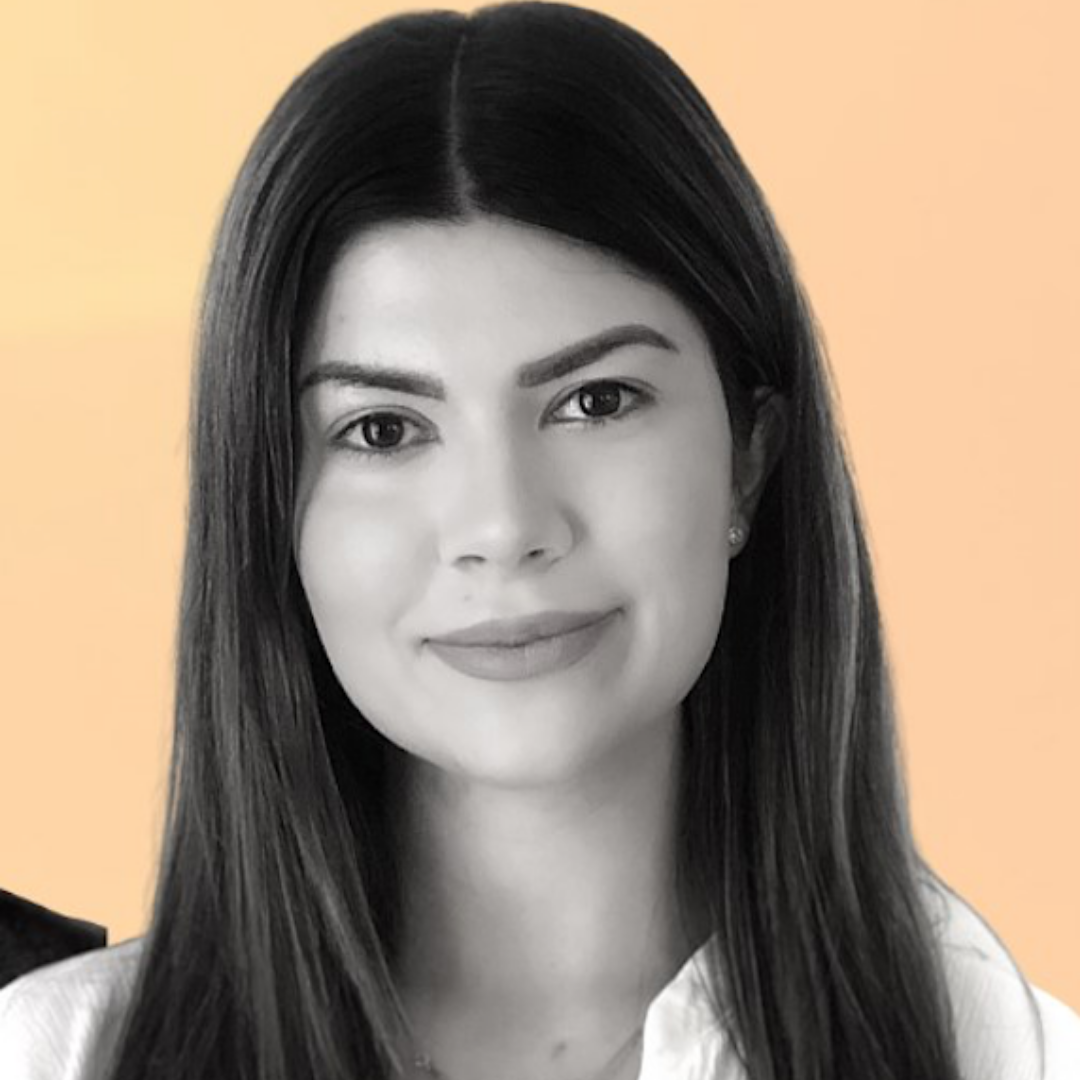 Anahita Panahi is the California Refugee Organizer for We Are All America, part of a local coalition between the Coalition for Humane Immigrant Rights (CHIRLA), International Rescue Committee LA (IRC), and the Council on American-Islamic Relations (CAIR CA).  Her direct experience as an immigrant and being the product of refugees from Iran is what led her to advocacy work in Turkey, Iran, and Spain, before joining We Are All America.

Anahita received her Bachelors in International Security and Conflict Resolution at San Diego State University and a Masters in Political Science at the Autonomous University of Barcelona. In her role, she builds grassroots support, convenes various stakeholders, sustains grass-tops leadership, and fosters welcoming practices for refugees' rights and needs in California. She is also the Co-chair of the national Opportunity For All campaign and the Chair of the Advocacy Committee at the Refugee Forum of Los Angeles (RFLA). 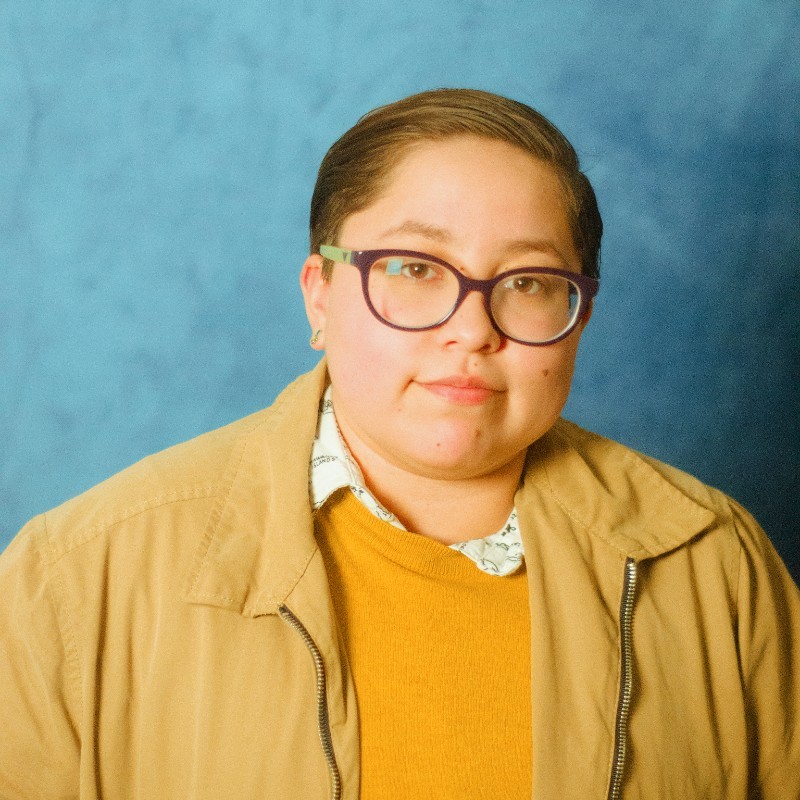 Andres Bautista is the Asylum Digital Organizer for We Are All America (WAAA). Prior to We Are All America, Andres has worked as both a digital organizer and field organizer for over 4 years on topics of increasing voting access in Arizona, building trans leadership for youth nationwide and expanding the ties between trans activists in the United States and Mexico. In addition, his experience with being raised in a mixed-status household to politically involved migrant parents has shaped his knowledge of immigration issues in Arizona.

Andres received his Bachelors in Sociology and Gender Studies at the University of Arizona. In his current role, Andres challenges anti-asylum narratives by finding opportunities to uplift the experiences of directly affected asylees who advocate for a more inclusive immigration system. He also assists We Are All America in rapid response work surrounding unaccompanied minors, and extends his support to WAAA partners.