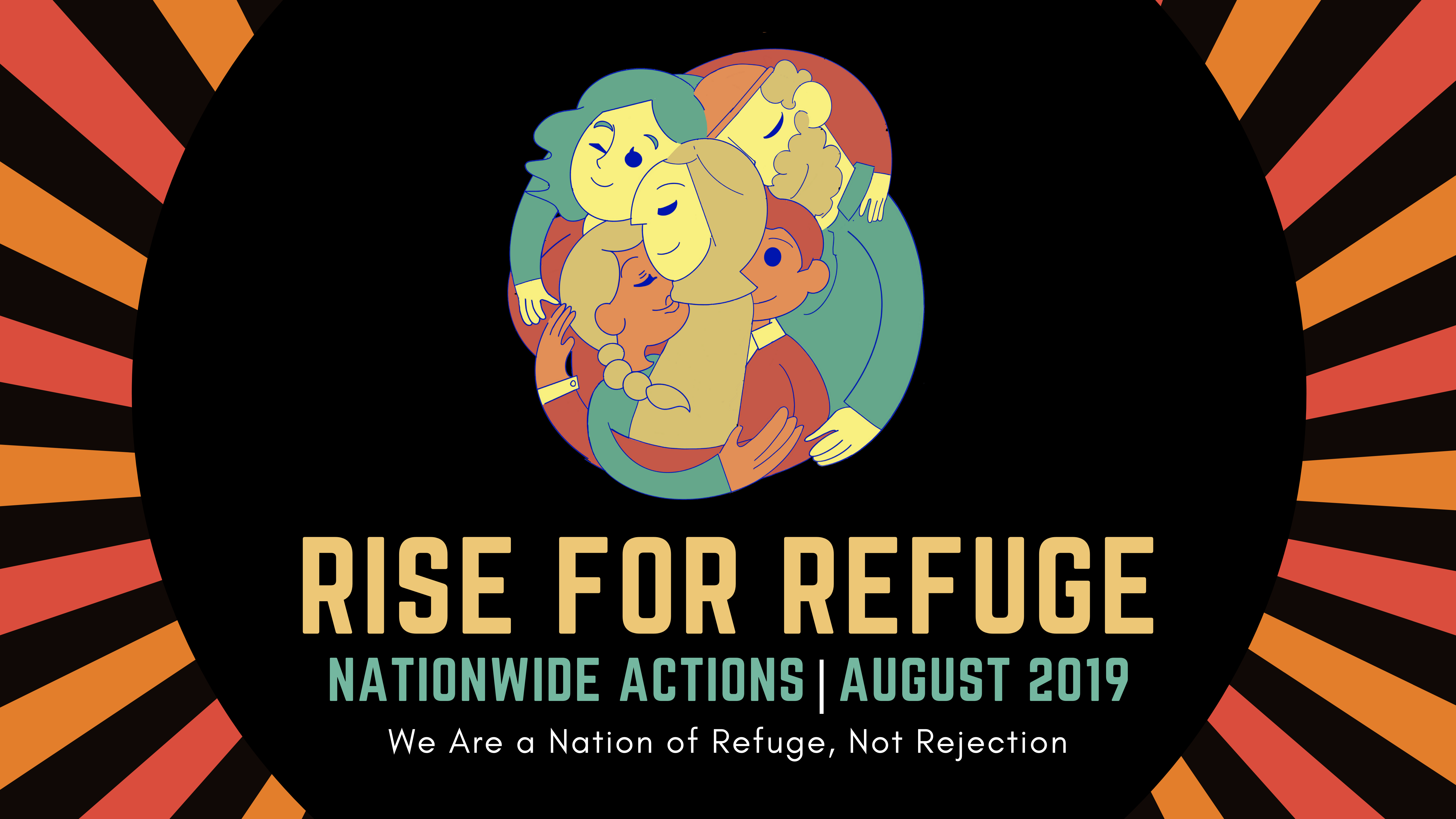 WHAT: Rise For Refuge Press Conference

FLORIDA — After dismantling the U.S. asylum system, the administration is now considering completely zeroing out the refugee resettlement program. Join the Florida Immigrant Coalition, CAIR Florida, Organize FL and others for a day of action, where we will demand that Congress stop these attacks on asylum seekers and return refugee resettlement to historic norms. Additionally, our goal is to speak out against the anti-immigrant policies around the state and the ICE raids happening around the country that continue to instill fear and separate immigrant families.

The following is a statement from Basma Alawee, Refugee Organizer for the Florida Immigrant Coalition:

“A refugee is a person trying to belong to a community. I’ve started to convince myself to think positively and put down roots in my community. I dedicated myself to volunteering, working, studying, and learning about my new home. There are 65 million displaced people in the world today. Every minute, 24 people around the world are forced to flee their homes. That’s 34,000 people a day who leave everything behind in the hope of finding safety and a better tomorrow. I’m one of them.”

For those of us committed to welcoming refugees, it has been a challenging year. Even as more than 25 million refugees are in need of protection around the world--the highest number in recorded history, the administration has returned asylum seekers to harm and cut refugee resettlement to all-time lows And now they are considering zeroing out the program altogether. This cannot happen.

The administration has already banned refugees from seeking asylum if they travel through another country to reach the U.S. southern border. This, on top of multiple policies to keep asylum seekers out and return them to harm. Refugees from Guatemala, Honduras, and El Salvador are seeking safety wherever they can - and without access to asylum many will die.