Rally Against the Muslim Ban 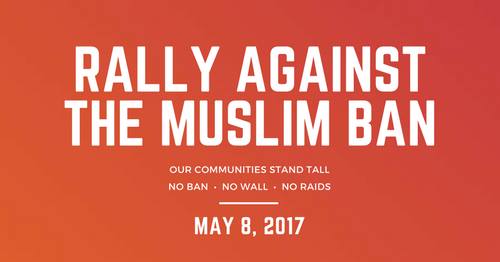 This rally is part of the #NoMuslimBanEver National Week of Resistance and #AAPIsResist Month of Action. We are convening on the Bank St side of the U.S. Court of Appeals at N 10th St and Bank St.